Because of my numerous travels, I met a lot of times the underwater world, it has always been attracting and intriguing me. The human being knows more the lands than the oceans, which are more difficult to reach and to explore. As human beings, the ocean represents a threat for us because we don’t breath under water, but this environment contains wonders. Most people don’t really pay attention to it, which is logical because when we look at it we only see its surface, we don’t suspect all its content and we don’t wonder, we don’t take the time for it. But once that I’m dived into water, it’s the opposite that happens. I forget everything else, I forget the outside, I look at the surface without wondering what is on the other side.

When I was younger, I used to like a lot of diving. Well it hasn’t been always obvious, I needed months to learn how to swim, I was scared of the unknown and of the hazard. But I forced myself and I learned as I could. Then one day my father showed me the scuba diving and I fell in love with it. I discovered a world, almost a universe, where everything was different: the animals, the plants, the ground, the horizon… It was truly unbelievable.

I’m telling you all of this because the Marine Museum in Bordeaux is currently housing an exhibition that I find very interesting. Its name is Sous les Mers – Au-delà de l’image (what literally means “Under the Seas – Beyond the image”), and it’s in partnership with National Geographic (which is a geographic/wildlife/scientific magazine, well-known for the quality of its photos among other things). You will see marine animals’ pictures as you will never see, and as I had never seen. The two totally passionate photographers Paul Nicklen and David Doubilet will lead you into an underwater journey from which you might not come back…

A travel, an absolute excursion out of our world… Colours and poetry on the program. 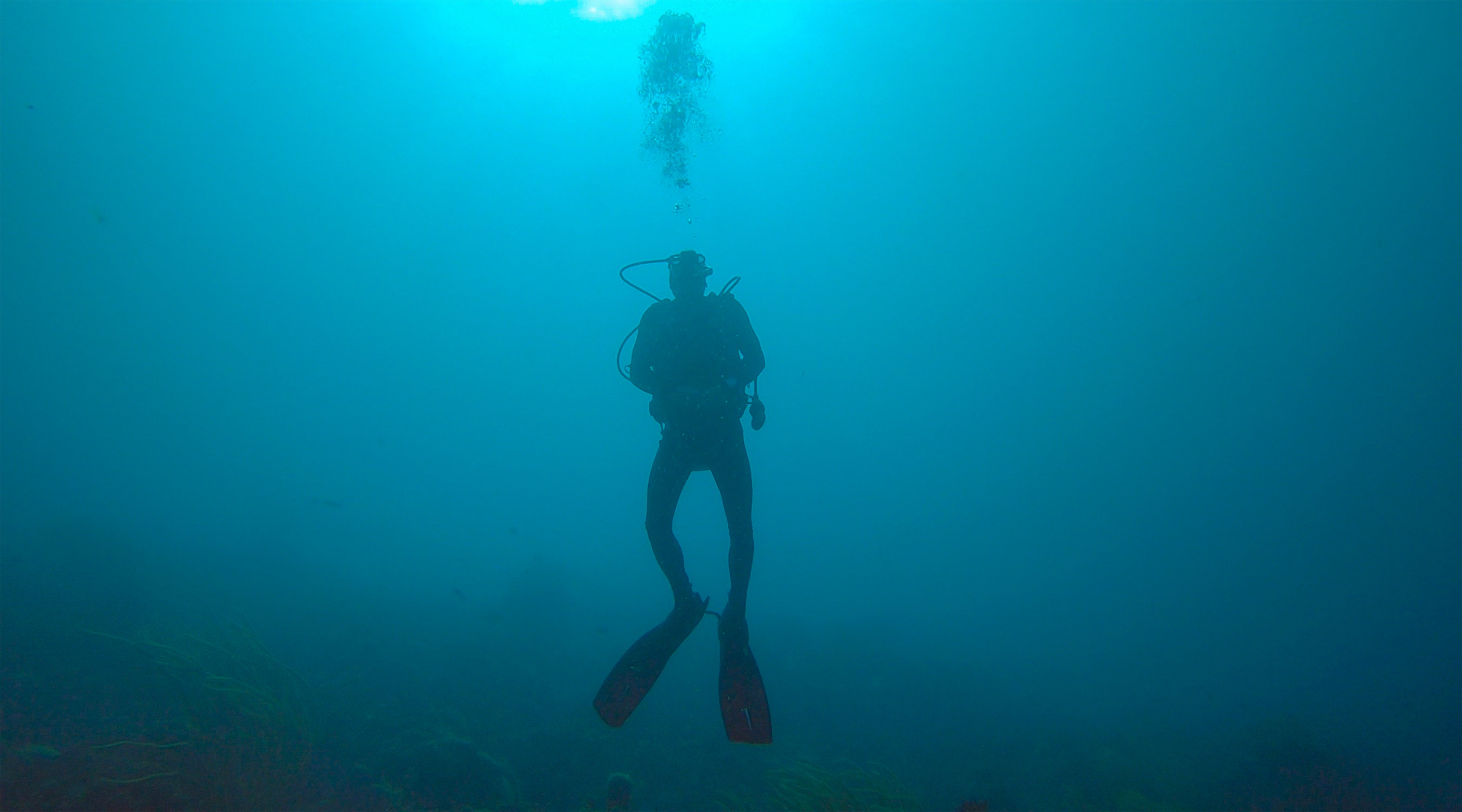